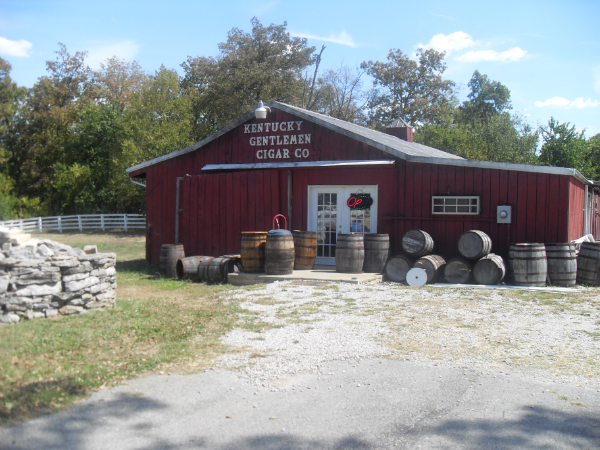 In 1776 Kentucky became a separate county of Virginia, and was admitted to the union as the fifteenth state on June 1, 1792 – the first on the western frontier. Kentucky chose to be known as a commonwealth, meaning government based on the common consent of the people and dating to the time of Oliver Cromwell’s England. Isaac Shelby, a Revolutionary War hero, was the first governor, and Frankfort was chosen as the state capital.

The Commonwealth prospered and agriculture became the economic mainstay, with tobacco becoming Kentucky’s primary cash crop. Kentucky was also a leading producer of the world’s hemp supply, used for making rope and fiber products. Another leading crop was corn, the principal ingredient in bourbon whisky that was developed in Scott County in 1789 by the Reverend Elijah Craig, a Baptist minister.

When the Civil War broke out in 1861, Kentucky was torn apart by conflicting loyalties. Although Kentucky declared itself a neutral state, both the Union and Confederate governments recognized its strategic potential, and both sides recruited openly. This often led to brother fighting against brother. Ironically, south-central Kentucky was the birthplace of both the Union president, Abraham Lincoln, and the Confederate president, Jefferson Davis. These two great men were born in log cabins within one year and 100 miles of each other. Kentucky’s most violent Civil War battle took place near Perryville in 1862 and ended the Confederacy’s advance into Kentucky. 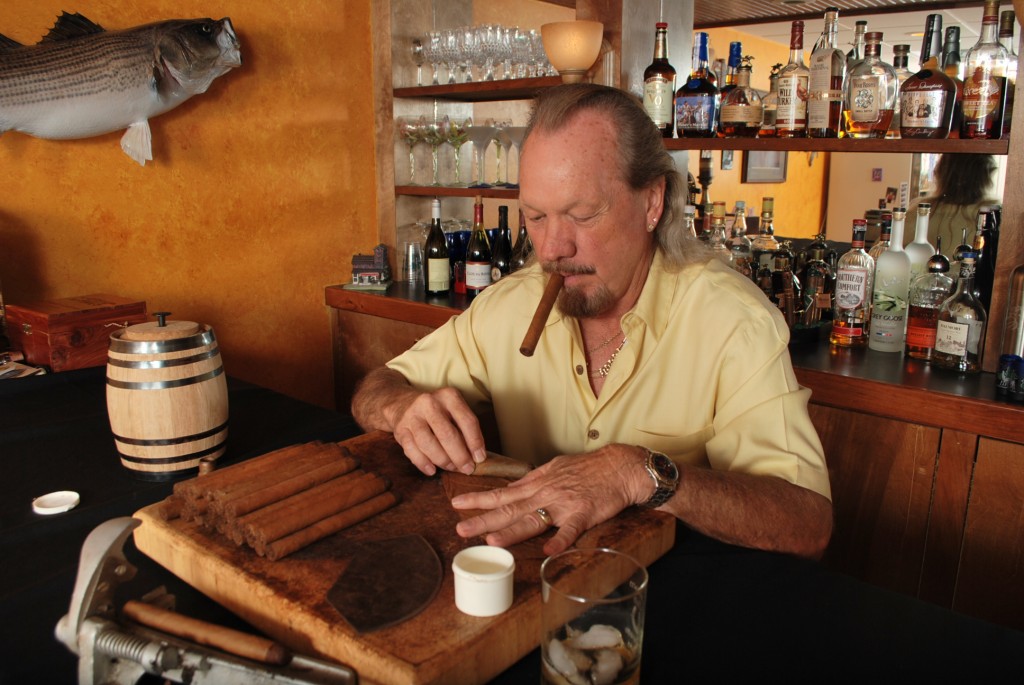 After the Civil War, there was a tremendous increase in tobacco production in Kentucky due to the decline of the hemp industry and the development of burley tobacco. Burley tobacco won acclaim for holding the sweeteners popular in plug tobacco at the time. Plug tobacco was the most popular tobacco product until World War I, when blended cigarettes took its place. Fortunately for Kentucky tobacco farmers, burley was an important ingredient in both products. Kentucky to this day remains one of the nation’s major burley-producing states.

Through it all our families have grown, cured and created warehouse distribution for burley tobacco since the beginning. For over 150 years, The Mobley, DeVary, and Jackson Families have seen the once fertile burley tobacco crops slowly fade into the hands of large global corporations and overseas markets. Today, the same ambition, hard work and determination once used to supply locally-grown tobacco to others is being gathered and nurtured with other premium blends to create a world class line of fine cigars. With the help of local Kentuckians both in tobacco production and as newly trained cigar rollers, a once slowing tobacco supply market to the cigarette companies is now considered a vibrant opportunity in the very popular global cigar market.

Kentucky Gentlemen Cigars is a unique concept, both in location and product design. Some say we are a bit ambitious as most cigars are produced in Latin America. We see Kentucky as a very logical geographical location with supply, vast tobacco knowledge and skilled workers. Some say cigar varieties are abundant with numerous choices, yet most types or brands are made with very similar tobaccos. We see a market with blends that not only are… not common, yet filled with flavorings from our own Kentucky heritage including Bourbon, Whiskey, Moonshine or even Mint Julep, therefore someone can experience cigars available from no where else. When that’s not enough, “you can customize your own” blend of special cigar with varieties from all over the world. Kentucky Gentlemen Cigar is your cigar!